South Sudan – (warsoor) – Alarmed by the “serious shortcomings” uncovered by an independent investigation into the response of the United Nations Mission in South Sudan (UNMISS) after deadly violence erupted in and around its premises in Juba this past July, Secretary-General Ban Ki-moon will introduce a raft of measures for the Mission to better protect civilians – including through greater accountability of the mission’s civilian and uniformed leadership, Mr. Ban’s spokesperson said today. 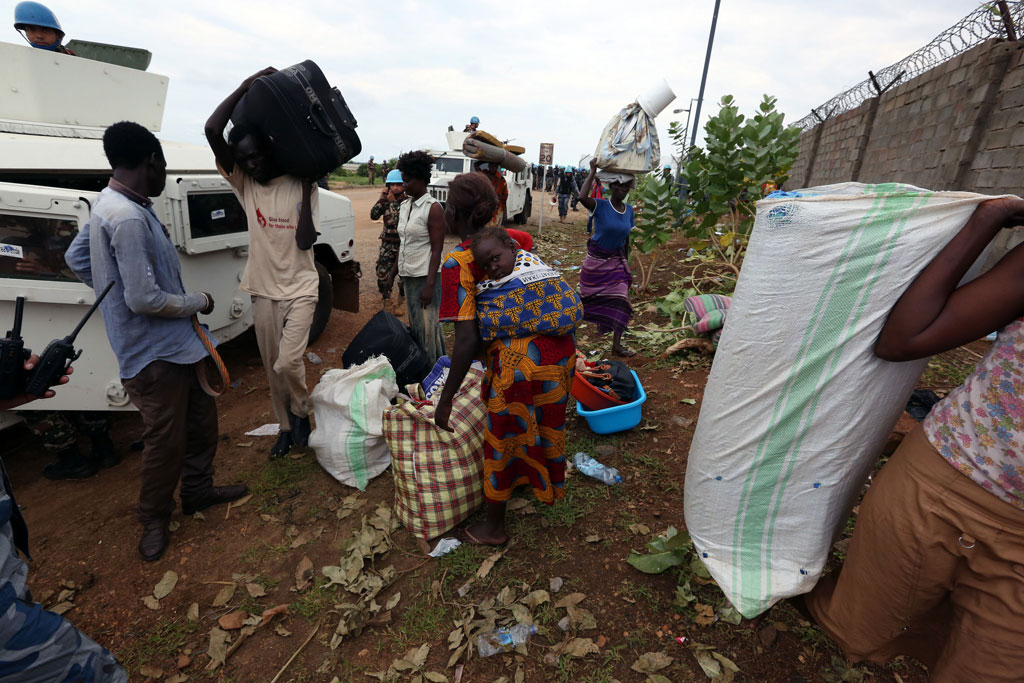 According to a statement, the report on the Independent Special Investigation found that UNMISS did not respond effectively to the violence due to an overall lack of leadership, preparedness and integration among the various components of the mission, when violence broke out in the South Sudanese capital in early July.

The Special Investigation also found that command and control arrangements were inadequate, while peacekeepers maintained a risk-averse posture. These factors contributed to the failure of UNMISS to respond to the attack by Government soldiers on the Terrain camp on 11 July and protect civilians under threat.

The Special Investigation was unable to verify allegations that peacekeepers failed to respond to acts of sexual violence committed directly in front of them on 17 and 18 July, according to the statement.

“The Secretary-General has studied the recommendations made by the Special Investigation and intends to implement them. [He] will ensure that the necessary steps are taken to enable UNMISS to protect civilians more effectively, including through greater accountability of the mission’s civilian and uniformed leadership,” said the statement.