Somalia – (warsoor) – The U.N. International Court of Justice said Thursday that it would hold hearings this year on a maritime border dispute between Somalia and Kenya.

Somalia has complained that Kenya has wrongly claimed parts of its territorial waters in the Indian Ocean, areas potentially rich in gas and oil reserves. 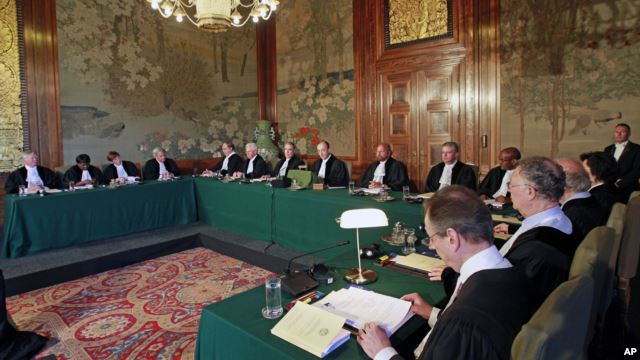 In its application to the court, Somalia, which filed the case in 2014, said the two countries “disagree about the location of the maritime boundary,” according to the tribunal, and that diplomatic negotiations “have failed to resolve this disagreement.”

Somalia has requested that the court “determine the precise geographical coordinates of the single maritime boundary in the Indian Ocean.”