Saudi Arabia – (warsoor) – A U.N. human rights watchdog called on Saudi Arabia on Friday to end “severe” discrimination against girls and to repeal laws that allow the stoning, amputation, flogging and execution of children. 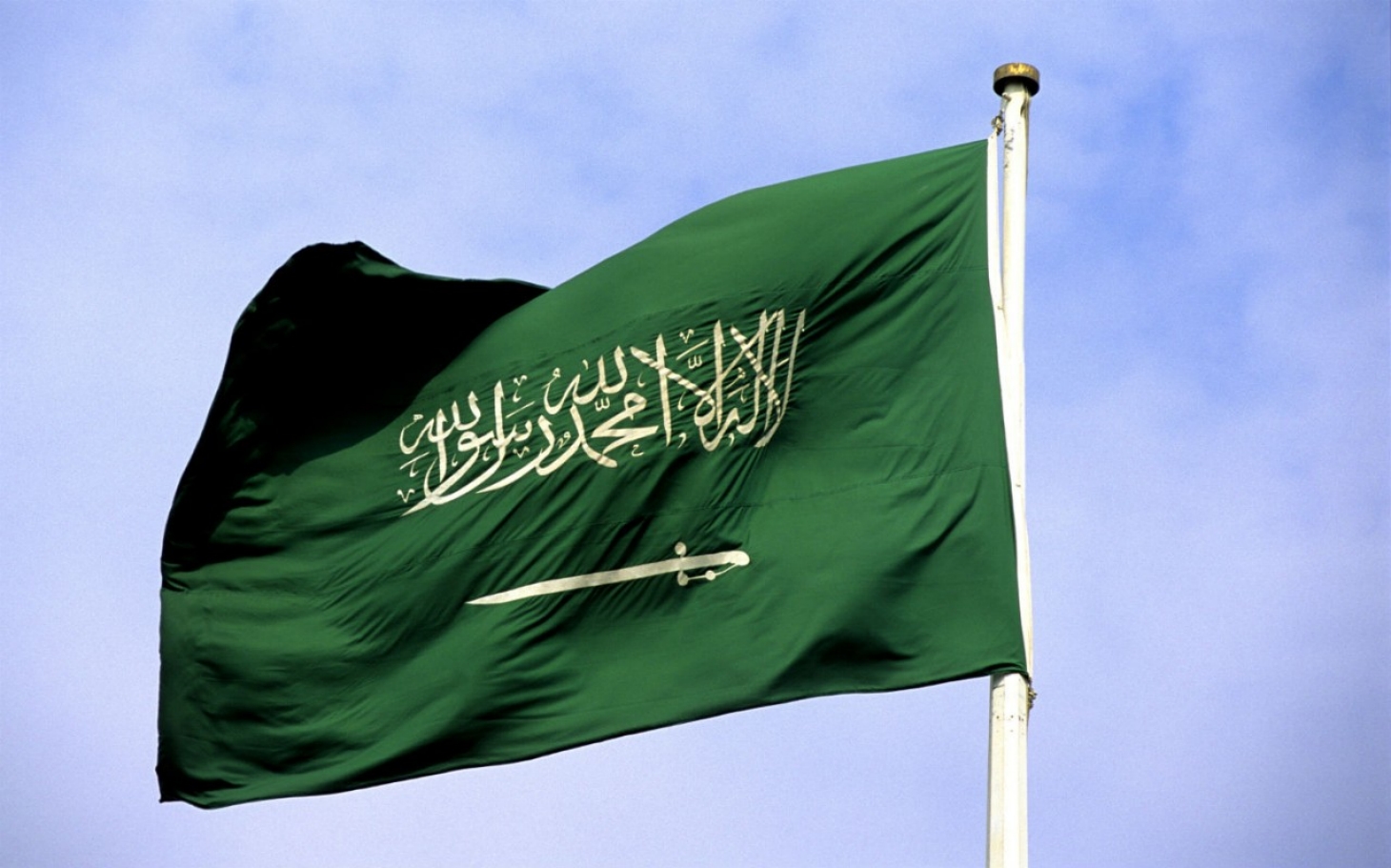 The Committee on the Rights of the Child condemned the Saudi-led coalition’s air strikes in Yemen, which it said had killed and maimed hundreds of children, and its “use of starvation” as a tactic in that war against Iran-backed Houthis.

The committee’s 18 independent experts examined the kingdom’s record of compliance with a U.N. treaty protecting the rights of people under the age of 18.

Bandar Bin Mohammed Al-Aiban, chairman of the Saudi Human Rights Commission, who led a Saudi delegation to the committee’s review, told the body that sharia, Islamic law, was above all laws and treaties, including the Convention on the Rights of the Child. But the kingdom had the political will to protect children’s rights, he said.

The U.N. experts voiced deep concern that Riyadh “still does not recognize girls as full subjects of rights and continues to severely discriminate (against) them in law and practice and to impose on them a system of male guardianship”.

Traditional, religious or cultural attitudes should not be used to justify violations of their right to equality, they said.

Children of Shi’ite Muslim families and other religious minorities are persistently discriminated against in their access to schools and justice in the Sunni-ruled kingdom, they said.

Children over 15 years are tried as adults and can be executed, “after trials falling short of guarantees of due process and a fair trial”, the report said.

Out of 47 people executed on Jan. 2, 2016 – the biggest mass execution for security offences in decades, that included a prominent Shi’ite cleric, at least four were under 18 when sentenced to death, it said.

The experts urged Saudi authorities to “repeal all provisions contained in legislation which authorize the stoning, amputation and flogging of children”.

Saudi Arabia should “unambiguously prohibit the use of solitary confinement, life sentences on children and child attendance of public execution”.

All forms of sexual abuse against children should be a crime and perpetrators prosecuted, the experts said.

They cited the case of Muslim preacher Fayhan al-Ghamdi, saying his charges were reduced and he was released from jail “after having raped, tortured and killed his five-year-old daughter” in 2012.