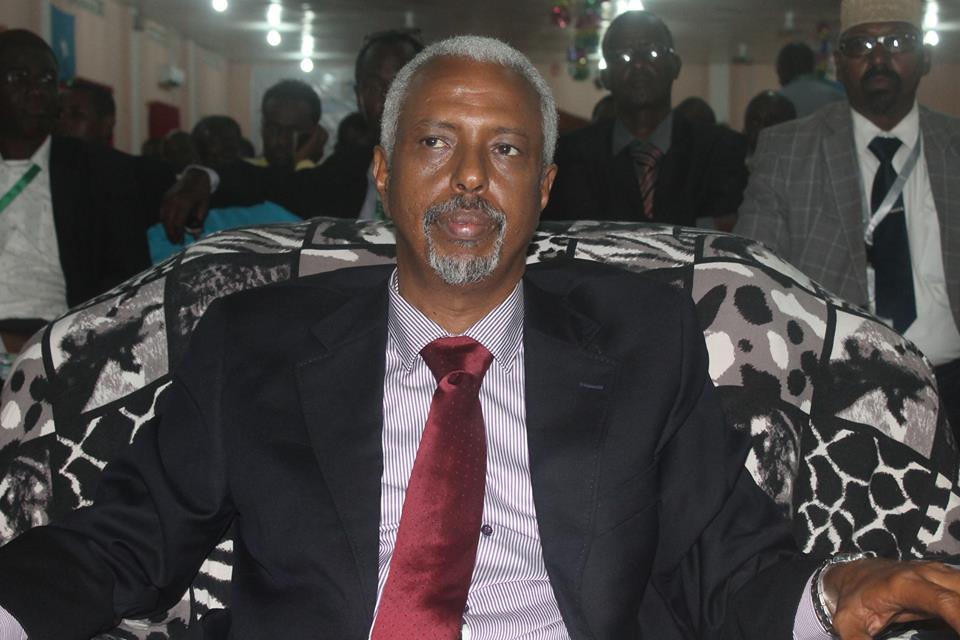 We start to reconstruct the main road linking Mogadishu to central Somalia(Mogadishu-Jowhar to Beledweyne towns) because it did not get any repairing since the fall of central government in 1991″, Osoble said.

This is a good news for travelers and people in middle Shabelle and Hiiraan regions for getting better infrastructure mainly roads now.