USA – (warsoor) – The United States is encouraging Syria peace talks being prepared later this month in the Kazakh capital Astana and hopes they could produce a step toward peace, U.S. Secretary of State John Kerry said on Thursday.

“We’re encouraging a meeting in Astana. We hope that could produce a step forward,” Kerry said at a news conference.

He said he had talked to U.N. Special Envoy Staffan de Mistura and Russian Foreign Minister Sergei Lavrov, and the 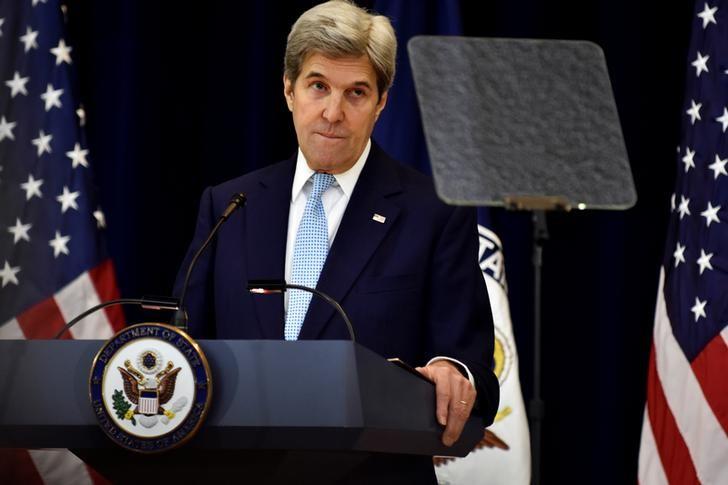 objective remained “to get to Geneva where the real meat of the talks is going to take place.”