USA –   (warsoor) –  The U.S. Federal Trade Commission filed a lawsuit against D-Link Corp (2332.TW) on Thursday, arguing that the company failed to take steps to ensure that the routers and internet-linked security cameras that it manufactures could not be hacked.

The FTC alleged that D-Link advertised their devices as secure, but then failed to address security flaws such as security gaps that allow hackers to take over consumers’ devices remotely.

Attempts to reach D-Link for comment were not immediately successful.

The FTC asked the U.S. District Court for the Northern District of California to order D-Link to improve its security practices and to pay the FTC’s costs related to the suit.

The FTC has taken up the role of investigating companies which are allegedly sloppy in their handling of customers’ data under rules it enforces against unfair or deceptive acts. Most recently it settled with dating website Ashley Madison for its lax data security. 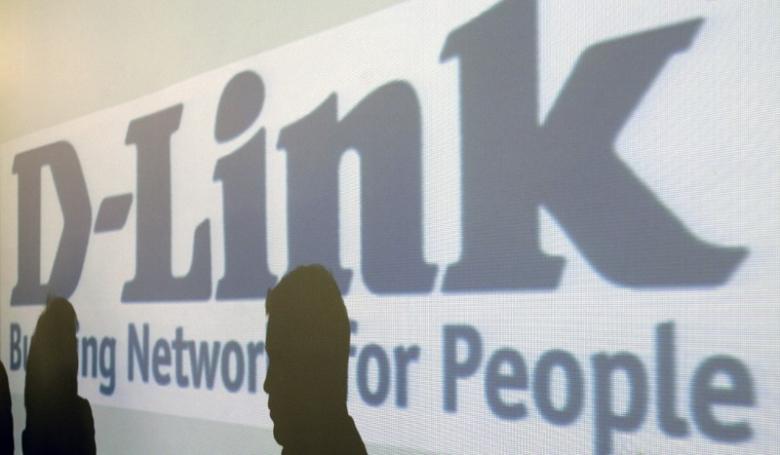