Kismayo – (warsoor) – Reports just in from the seaport town of Kismayo the current base of the semiautonomous State of Jubbaland says that the President of Jubbaland Ahmed Mohamed Islam has on Sunday appointed two vice presidents.

The president has given two different titles to his two vice president 1st vice deputy President who is Mohamoud Sayid Aden and 2nd vice Presudent who will be Abdulkadir Lugadhere.

The President is as well expected to apooint his long awaited cabinet of Minister in the coming few days. 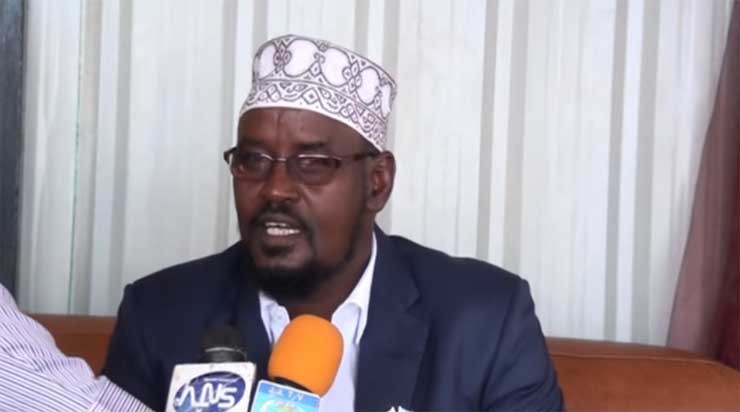