Somaliland delegation and USA foreign official has been discussed on their meeting for Somaliland recognition, upcoming elections and many more issues.

Chairman of WADDANI Party and Somaliland parliament has briefly enlightened Somaliland past experience and the rights of Somaliland that it deserves to be recognized by the international community.

Along that Mr. Irro narrated the stability and peace exist in Somaliland territory in addition to the collaboration and organized crimes deal with regional states of Africa.

The chairman of WADDANI party discussed with USA foreign official on how to support to Somaliland government the upcoming election to be fair and free.

Peter Lord vice chairman of East Africa and Stacy M. Session is the head of the Somali office stated that USA government is play vital role of the upcoming Somaliland elections as they supported last year. 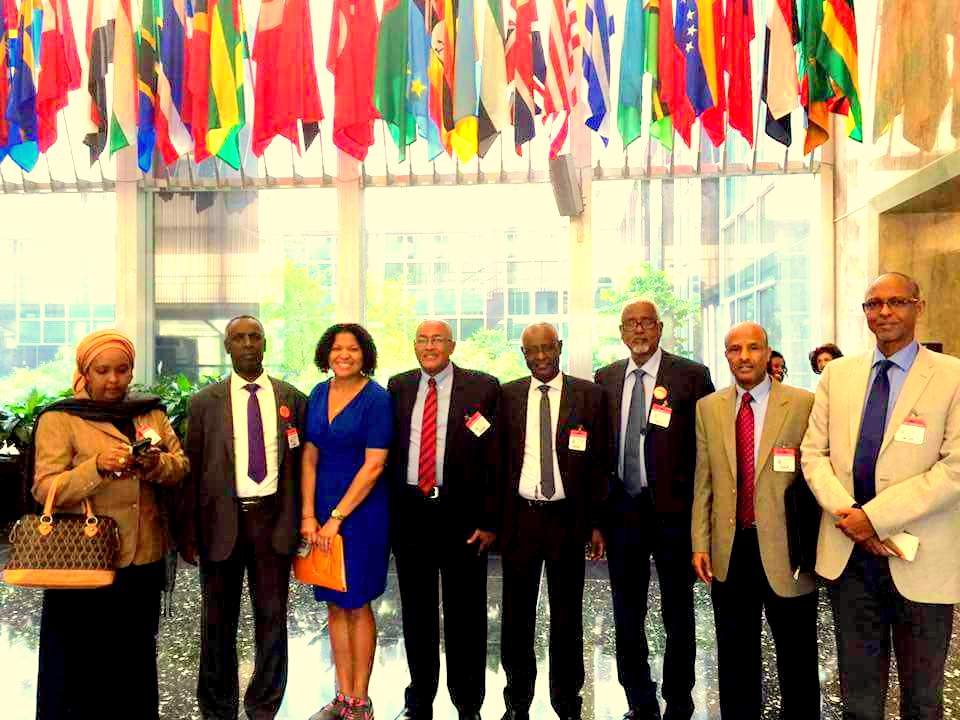