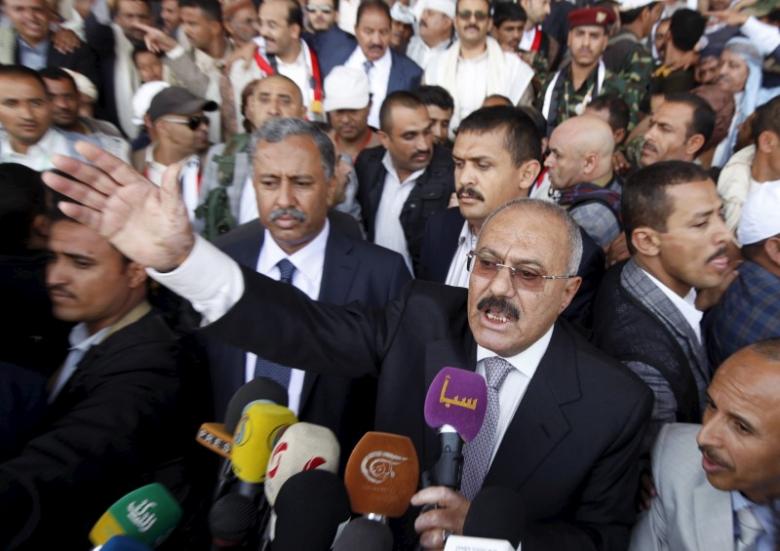 Habtoor, the former governor of Aden, hails from Shabwa province in southern Yemen.

A civil war is raging between the Iran-allied Houthis, who control the capital Sanaa, and Prime Minister Ahmed bin Daghr’s internationally recognized government based in the southern port city of Aden.

The Houthis seized the capital Sanaa and pushed the government out of its last stronghold in Aden in March 2015.

The advances by the group prompted an intervention by a Saudi-led coalition that has launched thousands of air strikes on the Houthis and their allies in Yemen’s army but has failed to push them out of the capital.

The Houthis and their allies in ex-president Saleh’s party announced in July the creation of the High Political Council as a governing body to run the country, replacing the Revolutionary Council that had run the parts of Yemen they controlled before then.