Yemen – (warsoor) – Yemen’s foreign minister has reaffirmed his government’s decision to reject a ceasefire offer by John Kerry, the US secretary of state, a day after heavy fighting between government troops and opposition forces in various parts of Yemen left 51 dead.

The Arab coalition and Houthi fighters agreed to a temporary cessation of hostilities starting on November 17.

Shortly after the announcement, Abdel-Malek al-Mekhlafi, the foreign minister, said his government was not interested in the latest ceasefire plan involving the Houthis.

He repeated the government’s stance on Thursday, saying there was no agreement but just “a declaration which means nothing”. 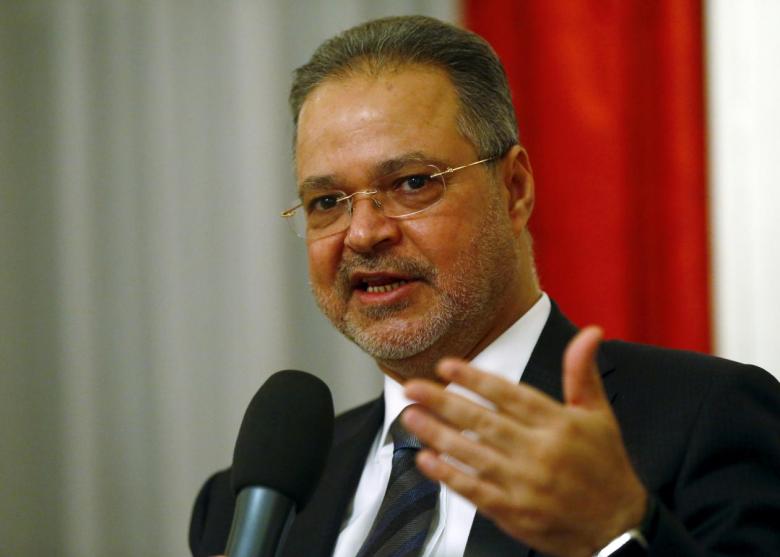 “We have rejected the agreement because there is no agreement in principle,” Mekhlafi told Al Jazeera.

“We have only a declaration that means nothing. It’s an agreement between Kerry and the Houthis.

“We have our own reasons to refuse it because it doesn’t commit to the international agreement and gives a lot of power to the Houthis, more than what the Yemeni people accept. Houthis are a minority in the country.”

On Wednesday, forces loyal to President Abd-Rabbu Mansour Hadi engaged in combat with the Iran-allied Houthis and their allies in the Arabian Peninsula nation’s northwest, near the border with Saudi Arabia.

The fighting came as loyalists launched an attack on three fronts to recapture the coastal town of Midi and nearby Haradh, the officials quoted by the AFP news agency said.

Fifteen loyalists and 23 fighters were killed in the clashes, they said.

“Our military operations will continue until we push them out,” said army Colonel Abdul Ghani al-Shubaili, whose forces had air support from an Arab coalition assembled by Saudi Arabia that is backing Hadi.