Kaweesi and two other police officers were shot dead by unknown assailants about 100 metres from his home in Kulambiro, Nakawa Division in Kampala.

“It is true and it’s so sad,” Nabusayi said when asked to confirm whether Kaweesi was one of the three police officers killed in the Friday morning shooting.

It’s not yet clear how Kaweesi was killed but the Inspector General of Police Kale Kayihura and other senior security officers have rushed to the scene to ascertain what could have happened.

Kaweesi, who also held the position of director human resource, was in August 2016 appointed by IGP Kayihura the special police spokesman.

Kayihura is expected to address the media about the incident. 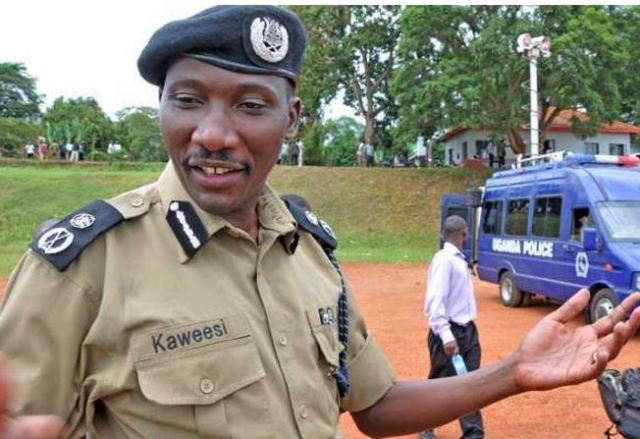 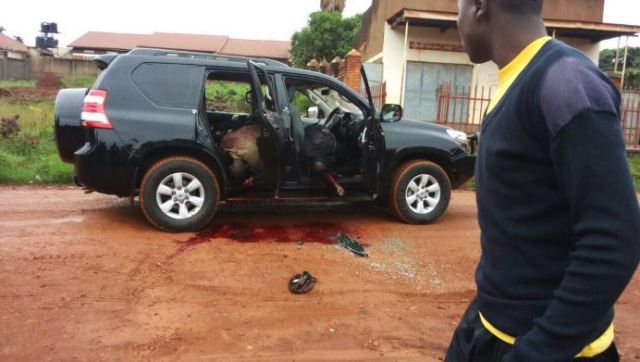