Camaroon – (warsoor) – A double suicide bombing at a camp housing civilians displaced by Boko Haram Islamist insurgents killed at least four people and wounded more than 20 others, a local government official and a policeman said on Friday. 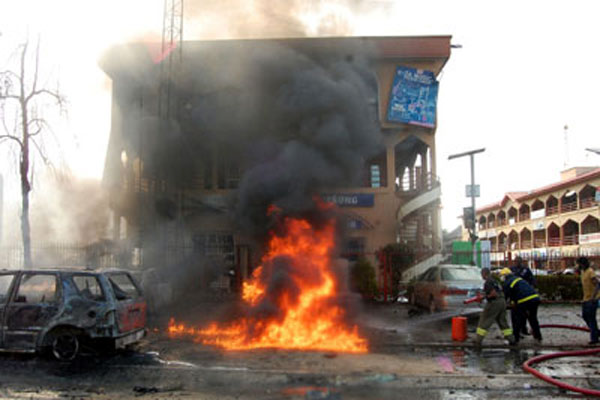 The attacks took place in the town of Kolofata in northern Cameroon, an area that has suffered from the overflow of violence linked to violence committed by the Nigerian group.