“The Republic of Somaliland is closely monitoring the U.S. Government’s executive orders on travel and immigration to the United States, and will continue to advocate for our citizens to be welcomed for purposes of tourism, business and education, as they have since our nation’s declaration of independence from Somalia in 1991.

“However, as Somaliland and the United States seek to advance shared security and economic interests, immigration policies directed at Somalia must not be applied to citizens of our country. During the upcoming 90-day review period established by the revised Executive Order, our government will clarify to U.S. officials its impact on our citizens and advocate for further measures that spare Somaliland from future directives. In so doing, Somaliland will also reaffirm our desire for strengthened bilateral relations and official U.S. recognition of Somaliland’s independent sovereign status.” 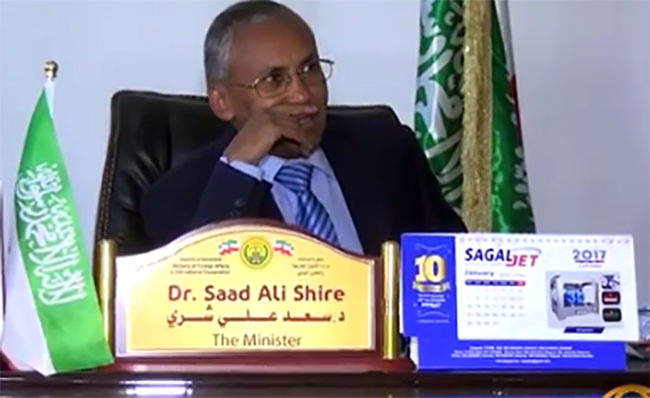