Southwest State authority confirmed media that their autonomous state successfully carried out an operation killed the head of the security operation of Al-shabab militants whom they were close watchdog his activities.

Mohamed Issack member of Southwest state officers reports on security forces operation outcomes says, “We have been closely monitoring the movement of this killed Al-Shabab militant officer, and eventually the soldiers have succeeded in killing him, his title in Al-Shabab group was the head of the security operations” said officer Issack speaking to the Somali National News Agency. 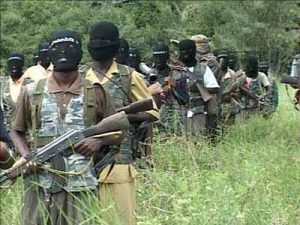 Over the past weeks, Somalia federal security force operations were doubled and conducted special operations getting technical and tactical support from  Africa peace keeping mission Amisom and western special forces and personal contractor representing them.

Al-Shabab militants have absloutly failed in Somalia and the Somali government soldiers are pursuing them in everywhere they are suspected to be hiding, and in the past couple of months the group lost several notable senior officers.