Muqdisho – (warsoor) – A Somali soldier was sentenced to death on Monday for killing a government minister after mistaking him for an Islamist militant, an army officer said.

Public works minister Abbas Abdullahi Sheikh Siraji was shot dead in his car in the capital Mogadishu in early May.

Soldier Ahmed Abdulahi Ahmed, was condemned to death by a military court “for mistakenly shooting the minister,” army officer Hassan Ali Noor told Reuters. A second soldier at the scene at the time was released without charge on Monday. 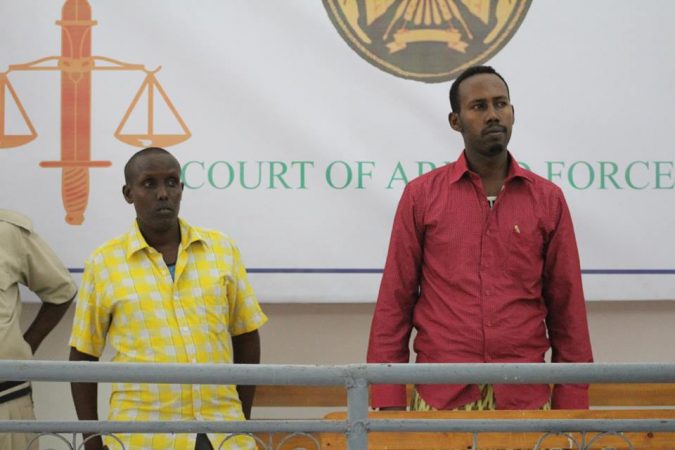 Siraji, 31, grew up in a Kenyan refugee camp and was the country’s youngest minister.

Militants from the al Qaeda-affiliated group al Shabaab have carried out frequent attacks in Mogadishu as they fight to oust Somalia’s Western-backed government and drive out African Union peacekeeping troops.