Muqdisho – (warsoor) – President of the Federal Republic, H.E. Hassan Sheikh Mohamud has on Saturday told the IGAD Summit will be held in Mogadishu this week and asked people to work with security forces to ensure the security in the capital, SONNA reported. 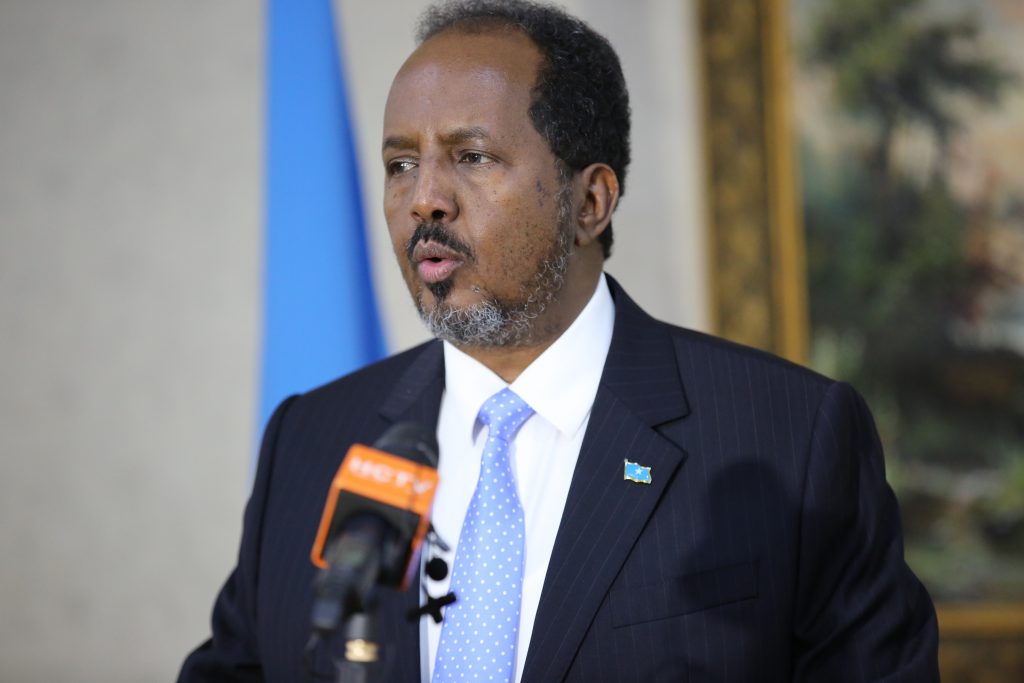 Speaking at press conference in Mogadishu, President Mohamud said, “It is a historic that our country is hosting IGAD summit and other high level meetings, Security in the whole capital is tightened for that reason in order to protect the enemy”.

The president requested from the people to work the security forces in achieving their goal.

“Such security beef up and the Summit came as there is a big holiday ahead, we ask people to show patience”, Mr. Hassan added.