Mogadishu – (warsoor) – The President of the federal republic of Somalia H.E. Hassan Sheikh Mohamoud has on Sunday officially opened  the national consultative forum at the State House.

This forum is basically about the unification of national and region administrations in the countrywide.

In the side of the security the officials in the meeting will be highly concentrating on the national security program in the country.

The notable officials attending the meeting are the President, the Prime Minister, the deputy prime Minister and Presidents of the autonomous States in the country. 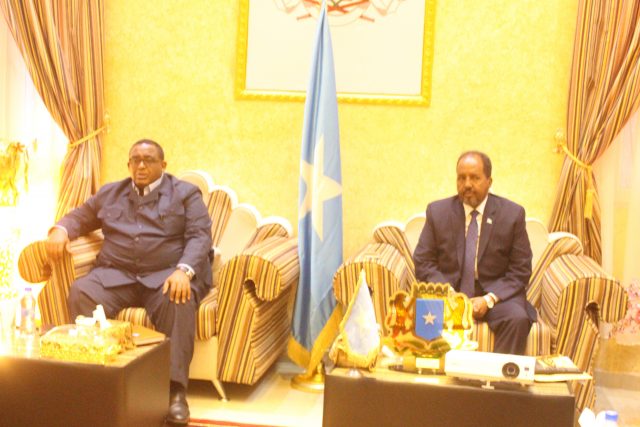 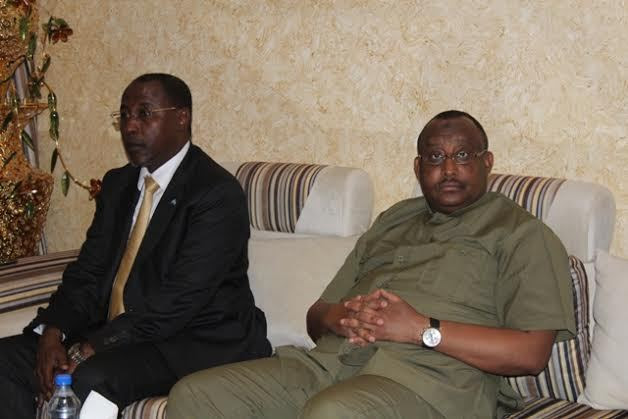 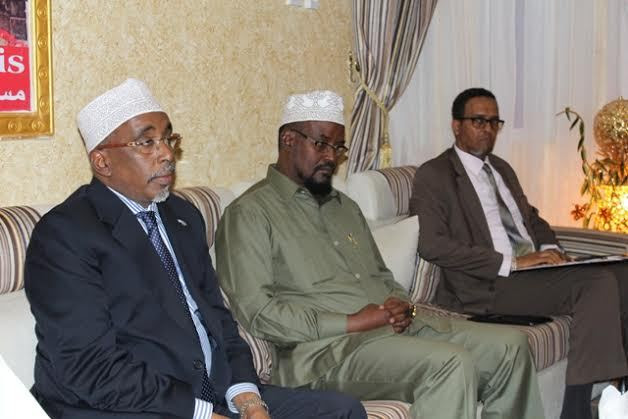