Somalia – (warsoor) – Somali pirates hijacked an Iranian fishing vessel on Tuesday to use as a base to attack bigger, more valuable ships, the mayor of a Somali town said, part of an upsurge in attacks following years of relative calm.

“A group of Somali pirates captured an Iranian fishing vessel and are using it as a mother ship in order to hijack (other) ships,” Ali Shire, the mayor of Haabo in the northern semi-autonomous region of Puntland, told Reuters.

“The Iranian fishing vessel does not have a license (to fish) in Puntland,” he added. 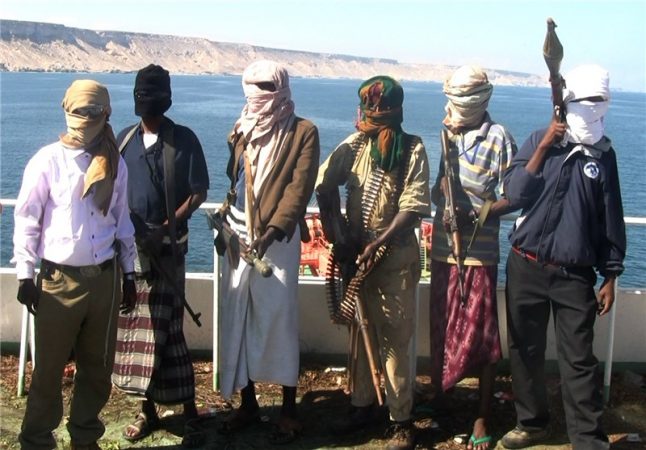 Local fishermen have been angered by the return of unlicensed international fishing vessels to Somali waters, blaming them for reducing the local catch.

The region is also suffering a severe drought that threatens to tip the Horn of Africa nation back into famine.

So far this year, there has been three hijackings, one attempted hijacking – foiled when the crew locked themselves inside a reinforced room – and two vessels fired on off the Somali coast, the London-based International Maritime Bureau said.

Last year only two ships reported being fired on off the Somali coast all year.

In their heyday in 2011, Somali pirates launched 237 attacks off the coast of Somalia and held hundreds of hostages, the Bureau said.

That year, the Ocean’s Beyond Piracy aid group estimated the global cost of piracy at about $7 billion. The shipping industry bore roughly 80 percent of those costs, the group said.