Somalia – (warsoor) – The United Nations Security Council today approved a two-month extension of the African Union Mission in Somalia (AMISOM), allowing adequate time for the 15-member body to consider the outcome of its recently-concluded visit to the Horn of Africa country.

Adopting a new resolution today, the Council, recognizing the importance of consultation with the relevant stakeholders during the recent Security Council mission to Somalia, authorized the member States of the African Union (AU) to maintain the deployment of AMISOM until 8 July 2016. 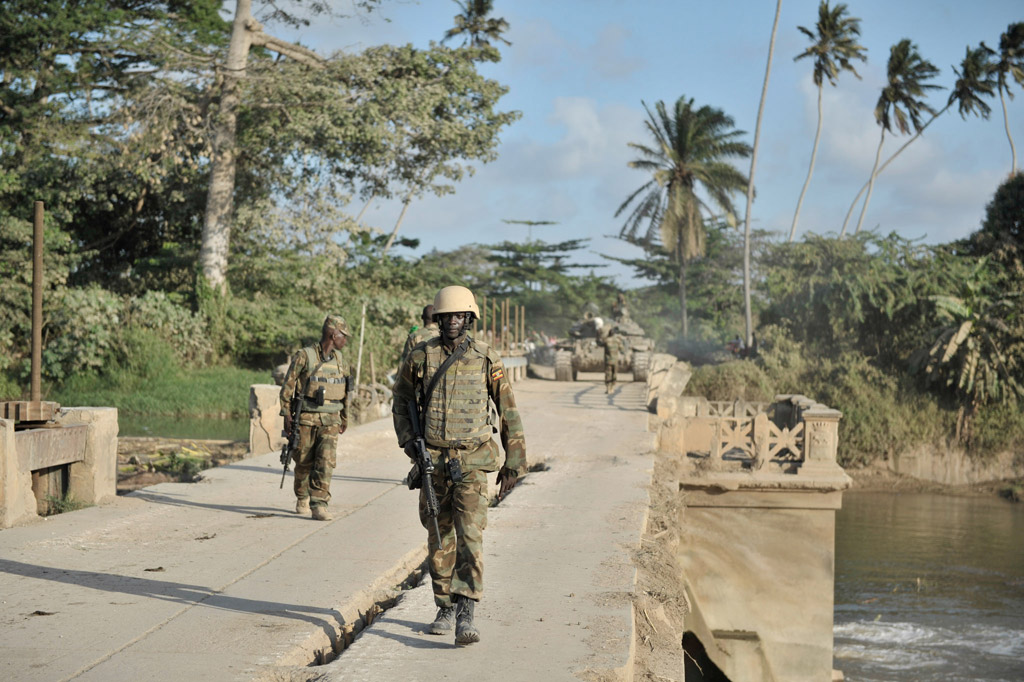 The Security Council also requested Secretary-General Ban Ki-moon to continue to provide logistical support in accordance with its resolution 2245 (2015).

Council members concluded a one-day visit to Somalia on 19 May by reaffirming the UN body’s solidarity with the country’s people and Government and reiterating their calls to the Federal Parliament to legalize the 2016 electoral model as soon as possible.

“Somalia’s security in its broadest sense is a common concern of the international community and the whole region, and that is why such importance has been placed by the Security Council in a legitimate transfer of power later this year,” said Michael Keating, the Special Representative of the UN Secretary-General in Somalia, in a briefing to reporters at the conclusion of the Council’s visit.

“The message of the Security Council is very clear: the international community looks forward to elections in August 2016 and will do everything possible to support them being free and fair and on time. But it urges immediate action to legalize the electoral model so that practical preparations can begin as quickly as possible,” he added.