Saudi Arabia – (warsoor) – Muslims in Iran could miss out on the annual Hajj pilgrimage to Saudi Arabia this year as Tehran and Riyadh trade blame over a failure to agree organisational details, according to media reports.

A delegation from Tehran held four days of talks in Saudi Arabia last month, aimed at reaching a deal for Iranians to go for Hajj, which will take place in September. 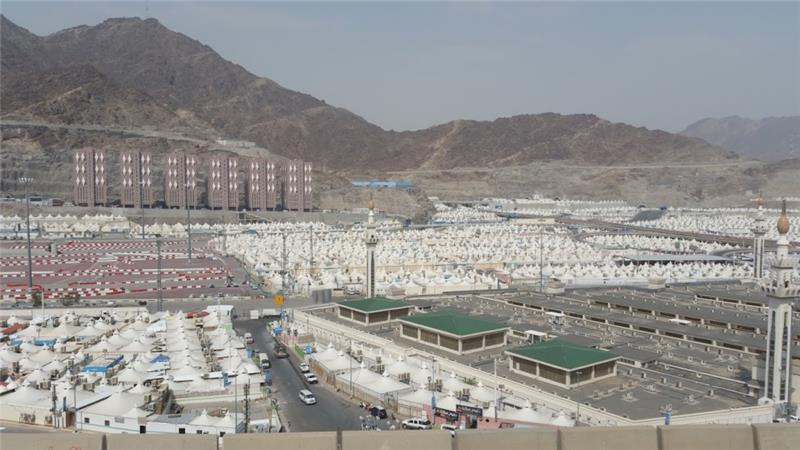 The Saudi Hajj ministry, however, said Tehran’s delegation had refused to sign an agreement laying out arrangements for this year’s pilgrimage, according to a statement carried by state-linked news site Sabq.

Last year’s Hajj was marred by the death of more than 2,000 pilgrims, 464 of them Iranian, in a stampede at Mina on the outskirts of the holy city of Mecca.

“The arrangements have not been put together and it’s now too late,” said Jannati, whose ministry oversees arrangements for Iranian pilgrims.

But a statement carried by Sabq said that Iran’s demands included the granting of visas inside Iran and transport arrangements that would evenly split the pilgrims between Saudi and Iranian airlines.

“Iran is the only country that refused to sign the agreement on the Hajj. It insisted on a number of unacceptable demands,” Minister of Hajj and Umra Mohammed Bintin told Saudi state TV channel Ekhbariya.