A press conference held at Borama city was being acknowledged and accredited to the diaspora women by the committee. 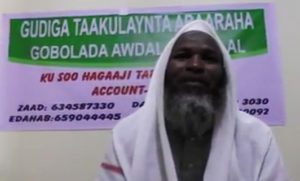 From February to March 2016 Awdal region accommodated critical droughts which left the lives of many children and old people as well as disappeared thousands of livestocks.