This army conflict is believed to come after the commander chief of Police Abdirisaq Mohamoud Yousof (Afgab) and Major General of special force Osman Hassan Awke fight each one.

The ministry of security Mr. Abdi Hirsi Qarjab slightly wounded at right leg. So far, it’s identified the reason behind the conflict of the two police commanders. 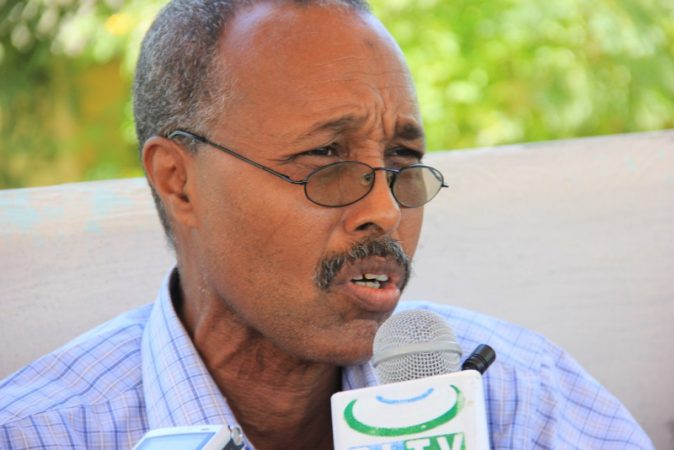 The situation back to normal, it is not clear so far, the reason behind the conflict of the two police commanders.