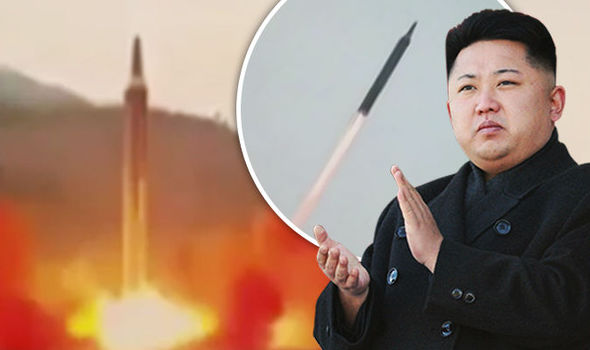 South Korea’s foreign ministry condemned the launch saying in a separate statement that the missile launch was “reckless and irresponsible”, dashing the new South Korean government’s hopes for peace.