Mogadishu – (warsoor) – The Somali National Intelligence Security Agency has on Tuesday carried out security operation at El-Sha biyaha location which is some 15km west of the Somali capital Mogadishu.

In the operation the Somali Intel apprehended a car packed with explosives and other weapons, which was intended to be target in places where civilians are densely populated as the terror groups do as usual. 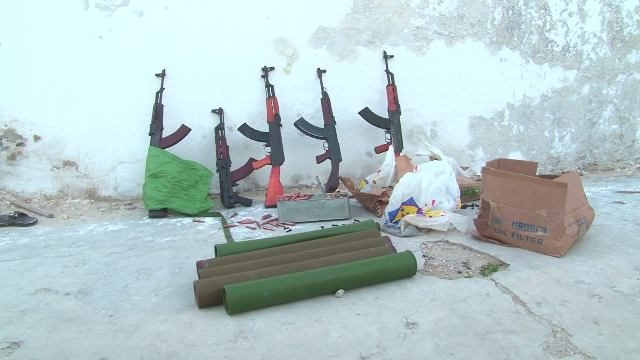 The Spokesman of the Ministry of security Mr. Abdikamil Moalim Hirsi speaking to the Somali National News Agency has confirmed the incident.

“NISA personnel carried out a security operation at El-Sha biyaha and seized a car packed with explosives and other weapons, and along with the car the NISA soldiers apprehended 4 men including an Al-Shabab leader who was mastermind of the whole scenario” said Abdikamil the spokesman. 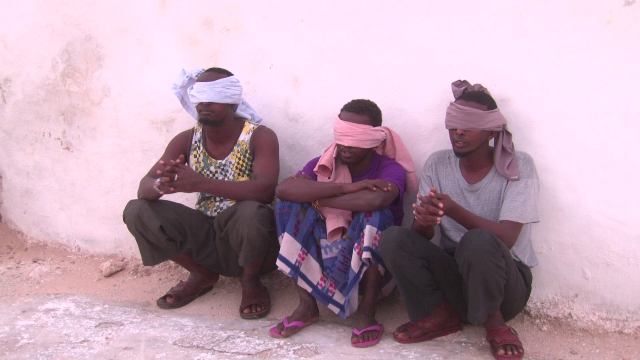 NISA officials added that they will soon bring the 4 men and the car with its load to the spotlight for the press.