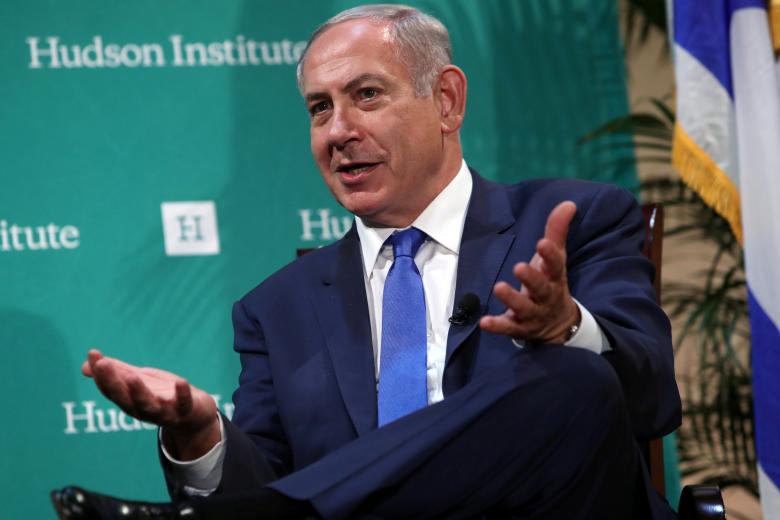 Netanyahu traveled to the United States this week to address the U.N. General Assembly and met U.S. President Barack Obama and a number of other world leaders.