Mogadishu – (warsoor) – Highly well organized and color occasion of 1st July, 56th anniversary our independence and when two main regions of Somalia joined together is being marked in the Somali capital Mogadishu today, SONNA reported. 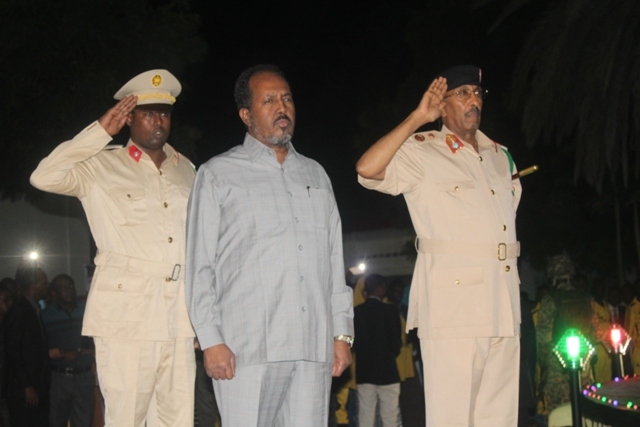 Government officials, district commissioners and foreign representatives in our country attending the event which is taking place at the house of the local government according to SONNA reporters at the house.

Such events are to be held in Baidoa, Kismayo, Jowhar, Beledweyne, Adado, Garowe towns in the country and the rest of the world wherever Somali people live. 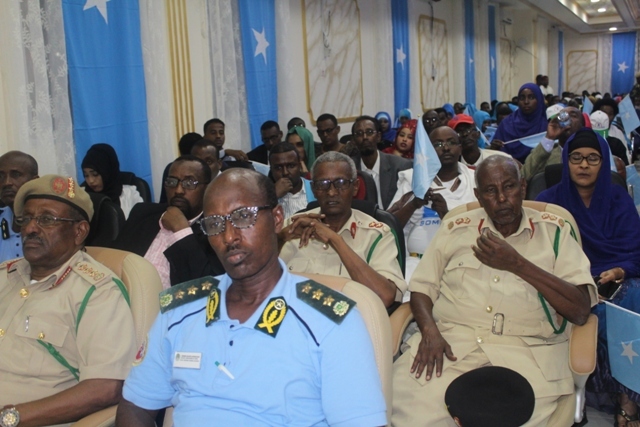 The occasion comprises two historic points together. It is when southern and northern regions of Somalia joined together and it is when Somalia took independent on 1st July in 1960.

Somali Security and Police together with African Union Peacekeeping Troops at main junctions to ensure the security during the celebration.