NAIROBI (warsoor) – Kenya’s President Uhuru Kenyatta has won over 96 percent of the votes counted so far from Thursday’s re-run election, according to a local media tally of numbers released at the constituency level by the election commission. 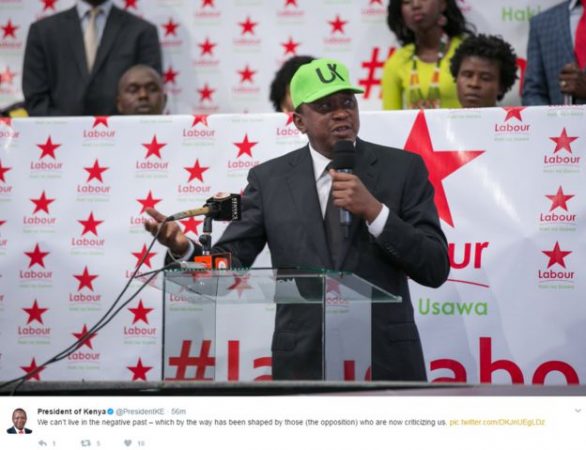 The tally, compiled by the Daily Nation media group with 200 of 292 constituencies having reported, showed Kenyatta had won 5.58 million votes, well ahead of rival Raila Odinga, who has boycotted the process.