According to Njuguna, the KDF soldiers who were on their normal patrol confronted the militants and challenged the suspects but they fired back to the soldiers leading to exchange of fire.

Four of the militants were killed during the confrontation and several others managed to escape with serious injuries as the soldiers seized several weapons from the militants.

Njuguna confirmed that the soldiers seized nine AK-47 rifles, 15 magazines and three grenades from the engagement. 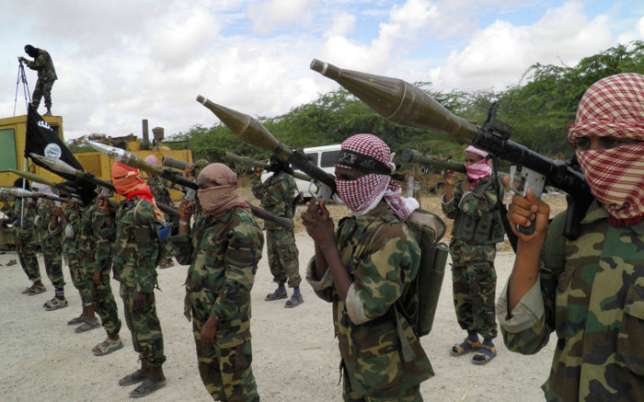 “Following the engagement, four Al Shabaab were neutralised and several escaped with injuries. Some of the assorted arms and ammunition were also recovered,” he said.

He further noted that the soldiers will remain vigilant and would continue to relentlessly pursue the terrorists wherever they may be to ensure there is peace and security in the region.