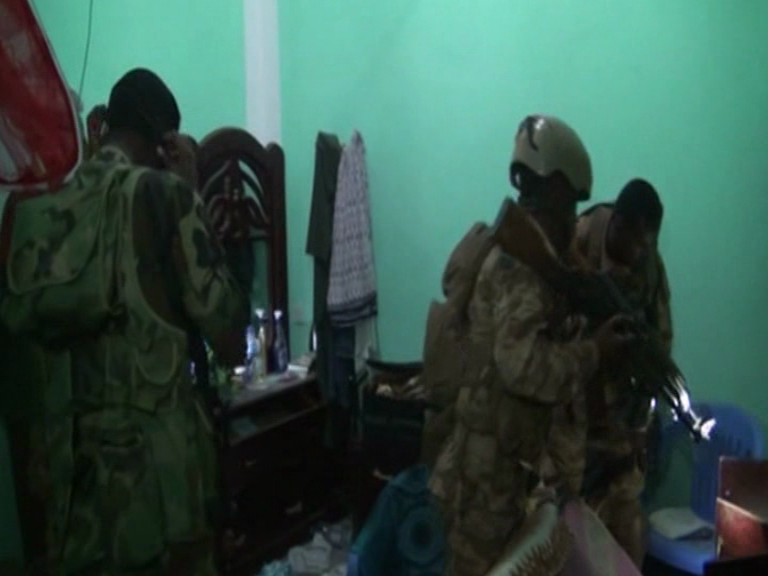 “SNA’s Commondos Division conducted the operation in Gakacyo town in Mudug region today, we captured 5 Al-Shabaab militants including foreign fighter with Sudanese origin, he was the group’s commander for Explosions, his name is Sa’id Abdullahi Abubakar (Al-Sudani)”, Gen. Bashi said.

Somali Commandos often target and conduct operations against Al-Shabaab militants in the south and central Somalia in collaboration with foreign friends in the regions.