Gen. Hassan Mohamed Hussein has been the governor of Mogadishu city and chairperson of the Somali military court earlier. 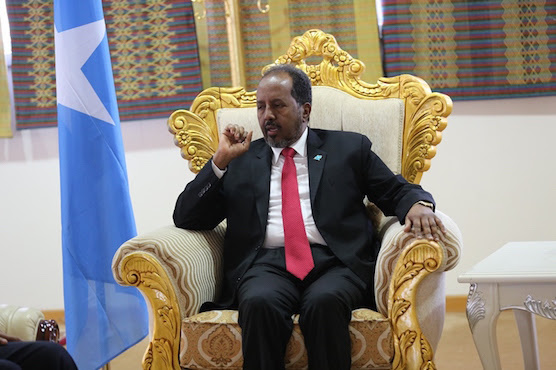