Muqdisho – (warsoor) – A Presidential jet carrying His Excellency Ishmael Omar Gulleh the President of the republic of Djibouti has on Tuesday taken a U-turn while it has entered the Somali air space. 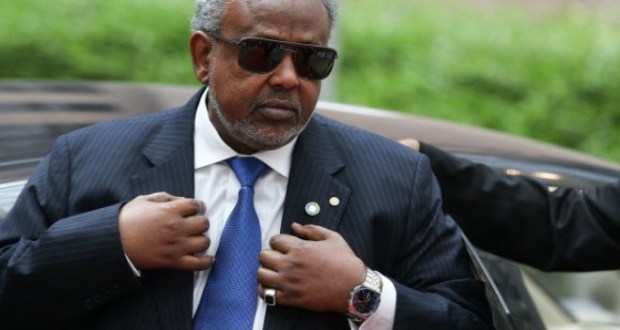 President Gulleh was intending to attend the 28th IGAD summit which has officially opened in the Somali capital Mogadishu. Aviation experts onboard of the Presidential jet have said that the plane has some technical problems and is not fit enough to carrying on its final destination.

The Djibouti ambassador to Somalia Aden Hassan Aden has confirmed for the Somali National News Agency, that the plane carrying the President of Djibouti and his delegation has returned to Djibouti.

“The President of the republic of Djibouti was intending to participate in the ongoing IGAD summit in Mogadishu, but due to some technical challenges on the plane which was carrying the President he could not make it” said ambassador Aden.

President Gulleh will be represented in the IGAD summit by the Djibouti foreign Minister who is in Mogadishu, and was among the foreign Ministers of the IGAD States members paving the way for the head of the States.

Finally the ambassador has called the summit a privilege on for the Somali nation and a tangible moment in the Somali history.