Sports – (warsoor) – Tottenham midfielder Dele Alli has accepted an FA charge of violent conduct after punching West Brom player Claudio Yacob in the stomach and is likely to miss the rest of the season.

The punishment for violent conduct is usually a three-game ban.

The incident, which happened in the 26th minute, was not in the referee’s report on the match, which ended 1-1 on Monday. 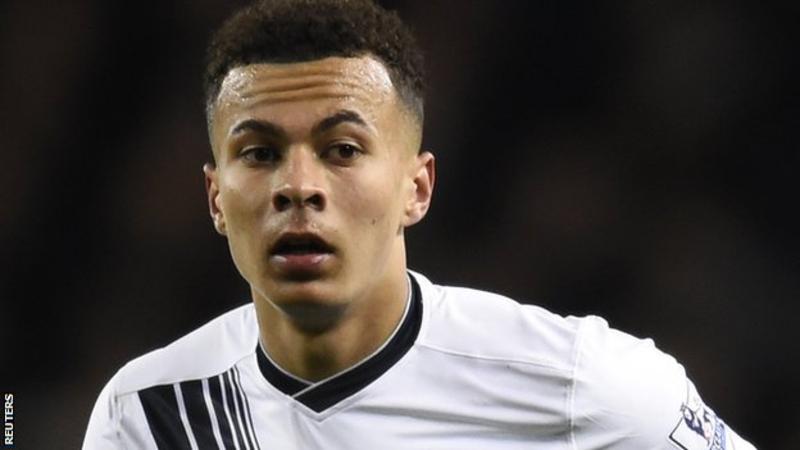 However, it was caught by television cameras.

England international Alli, 20, was named as the Professional Footballers’ Association Young Player of the Year on Sunday.

Tottenham manager Mauricio Pochettino said he had not seen the incident, but added after the game: “Sometimes the opponents find him and try to provoke. They know he has a strong character and may react.”

Off-the-ball incidents missed by the officials are referred to a panel of three former elite referees to decide on any sanction.

Alli has been a hugely influential figure in his debut season for Tottenham. The former MK Dons player has scored 10 goals so far and has formed an impressive partnership with striker Harry Kane.

Second-placed Spurs are seven points adrift of Leicester with three games left. The Foxes can win the title on Sunday with victory at Manchester United.