Hargeisa – (warsoor) – The WADDANI Party after, serious deliberations on the decision of the Somaliland Government to grant a military base to UAE at Berbera, comes to the conclusion that it is not the best interest of Somaliland and therefore rejects it. The base will encompass a 4.14 Km airport, the longest in Africa, and an area of 70km square adjacent to seashore. 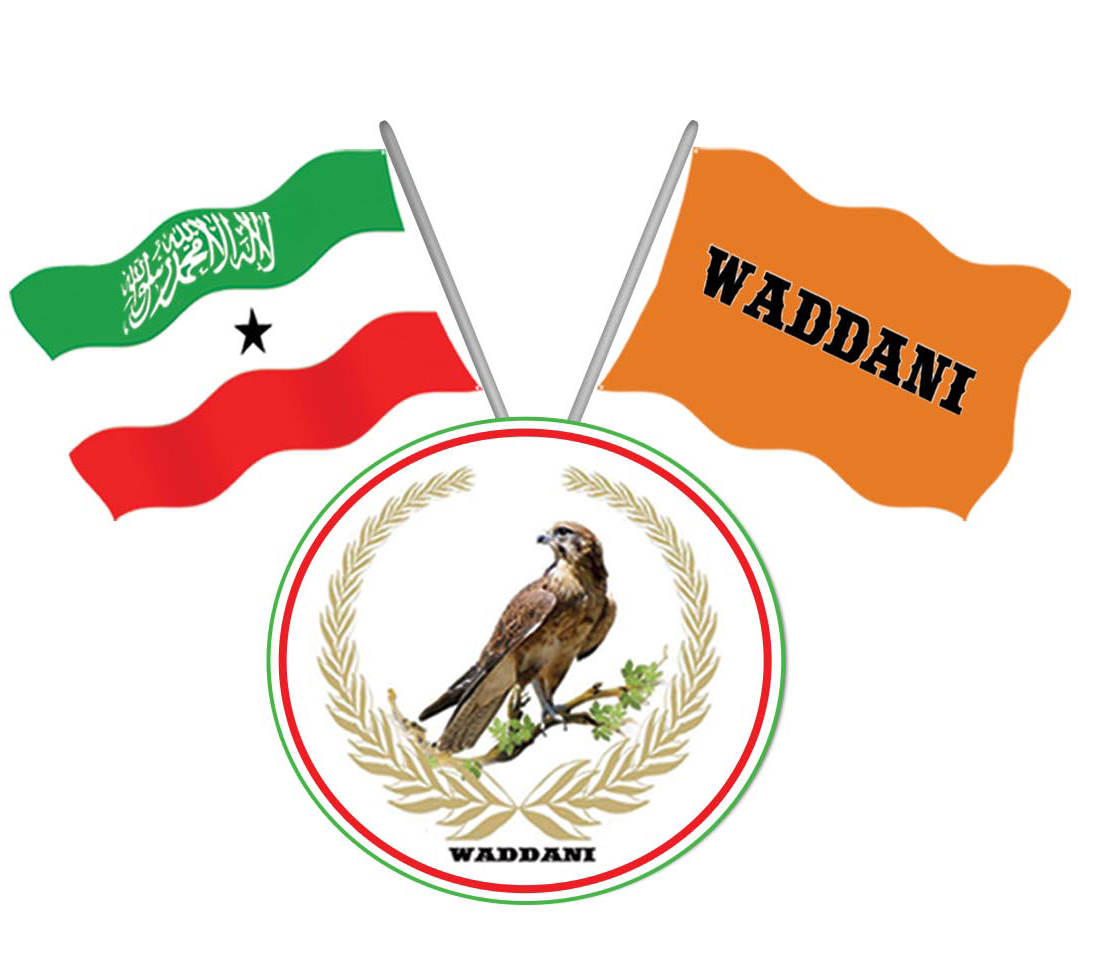 The WADDANI Party reject the base mindful of following possible repercussions which such a base will have on Somaliland sovereignty and security: