Saudi Arabia – (warsoor) – Citizens and residents will not get a refund if they cancel their Haj plans now because the deadline for that has expired, the Ministry of Haj and Umrah has said.

“Those who chose to pay through the electronic portal were given a chance to get their money back without deduction throughout the month of Dul Qaada and until Dul Hijjah 1,” the ministry clarified to local media. 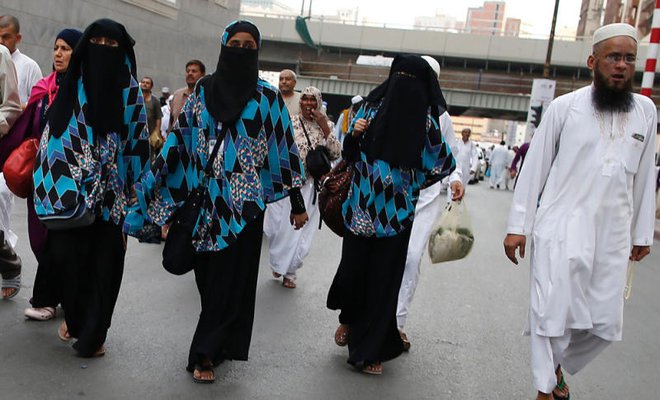 “Those who cancel on the seventh day (Thursday) will not get any refund because nobody else could be allocated in their place.”

The ministry, meanwhile, urged the Haj firms to receive pilgrims they had signed contracts with, provide them meals and make sure that they are carrying permits.