During his voting registration tour he was accompanying by his wife and some highly officials of the party. After the register WADDANI party leader Mr. Irro spoke to the media and expressed his point of view.

On the other hand, he acknowledged to Somaliland people for having registered smoothly and participated in the voting registration carried out in the last four regions: Togdher, Awdal, Sahil and currently underway Marodi-jeh region.

He encouraged to the public to fully take part the registration who hopefully expect to finalize at Marodi-jeh at tomorrow on 27 May 2016. 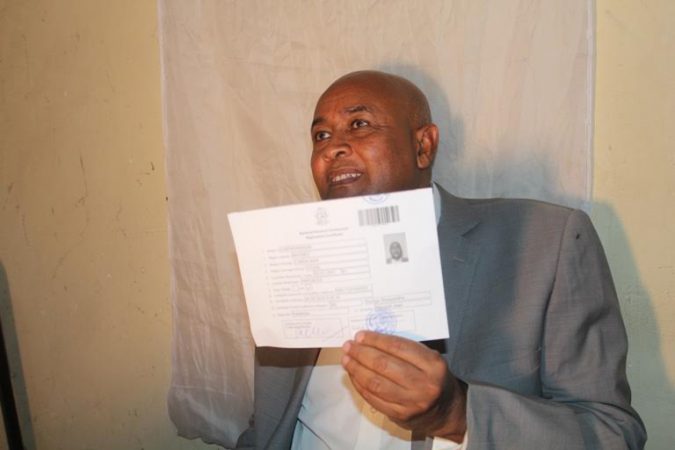 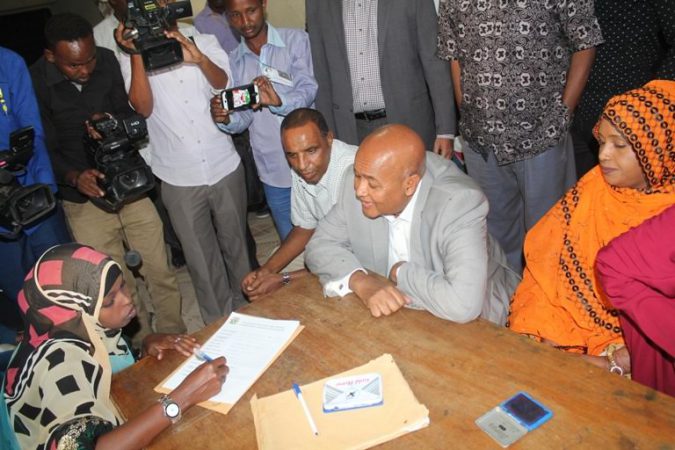