OFAC is a branch of the US Department of Treasury that imposes economic sanctions on individuals, corporations, governments and regimes they believe poses a threat to the US economy, national security or foreign policy. 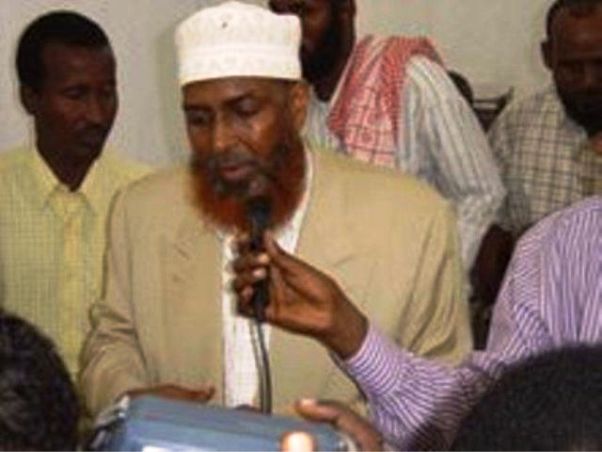 Those considered to be a threat are subsequently placed on the SDN list. U.S citizens, permanent residents, foreign nationals and U.S based corporations are prohibited from engaging in any financial transactions with those on the list. Violating sanctions imposed by OFAC can result in civil and criminal penalties.Ahmed Nur is believed to be one of the wealthiest businessmen in Somalia where he is a major shareholder in communication firms.

The removal of the sanction also lifts a travel ban that has been placed on him since 2001, when he was initially placed on the list. Prior to this development, Mr. Jim’ale has been living in exile in Djibouti for over 15 years.

In 2001, Ahmed Nur was the majority owner of Al-Barakat Money transfer. After the 9/11 attacks the US government listed Al-Barakat as a terrorist entity. They seized its assets and placed sanctions on senior management, including Ahmed Nur Ali Jim’ale. The sanctions had a devastating effect on the Somali economy as many residents were dependent on remittances sent by family members abroad. The sanctions on Al Barakat group of companies were officially lifted in 2012 when the US and UN found that there was no evidence of the company being involved in terrorist activity.

The UN Security Council removed individual sanctions on Ahmed Nur Ali Jim’ale in 2014. In the UN removal notice he was described as a prominent businessman and accused of being a player in the Al Shabab sugar-charcoal trade although that claim has yet to be proven.