Tech – (warsoor) –  Your Facebook News Feed is about to get much more interactive.

The California-based social network will now let you tilt and manoeuvre your smartphone to navigate around the immersive 360-degree videos.

The move comes after Facebook rolled-out 360-degree videos back in September 2015 with an exclusive Star Wars The Force Awakens clip.

When viewed on a computer, social network users can click and drag the mouse inside the video pane to move the view.

But the experience is even more immersive on mobile, where the viewer can physically move their smartphone around to alter the perspective.

Facebook’s new photo function should have a broader appeal than its video counterpart, since panoramic photos you already have saved in your Camera Roll can now get the 360-degree treatment.

Luckily, you don’t have to waft around your iPhone every time you want to see your friends’ holiday snaps.

Facebook lets you swipe on your news feed to view the entire photo without the 360-degree effect.

The push towards 360-degree content hints at what the hugely popular social network has planned for the Oculus Rift headset, which is bought for $2billion, some £1.3bn in March 2014.

Facebook co-founder Mark Zuckerberg talked about how the social network could implement virtual reality in the future at the US firm’s developer conference. 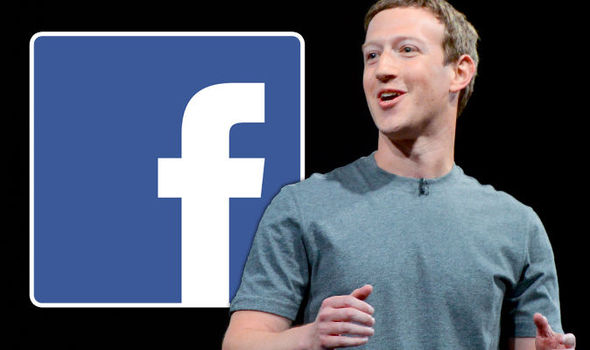 “We all have a desire to be understood and to relate to each other. So we’re always looking for better and richer ways to express ourselves and share with one another,” he told the crowd.

“When I was a baby and I took my first steps, my parents wrote down the date in a baby book, so that they could share it with their friends and family.

When my nephews’ took their first steps, my sister took photos and videos on her phone, so she could send them to us.

“And when my daughter Max takes her first steps – hopefully later this year – I want to capture the whole scene with a 360-degree video, so I can send it to my family and my friends and they can go into VR and feel like they’re actually right there in the living room with us.