The United Arab Emirates’ Ministry of Foreign Affairs said in a statement on Tuesday it has received 15 detainees from Guantanamo Bay for humanitarian reasons.

U.S. officials said on Monday that 12 Yemeni and three Afghan inmates from the Guantanamo prison were transferred to the United Arab Emirates, the single largest transfer of Guantanamo detainees during President Barack Obama’s administration. 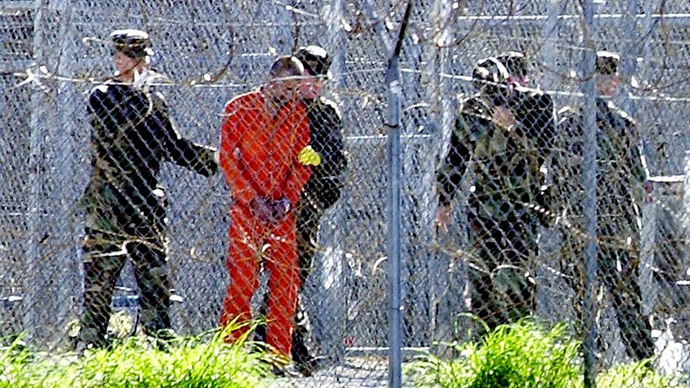 The UAE ministry said in a statement published on the state news agency website that, following negotiations between its officials and U.S. officials over recent months, the Gulf state had agreed to receive the detainees for “humanitarian reasons.”

“The UAE hopes that this step, with its humanitarian appeal, would help these individuals and their families through the rehabilitation program launched in November 2015.”

The UAE has accepted released prisoners twice before — one UAE citizen repatriated in 2008 and five Yemenis resettled last year.