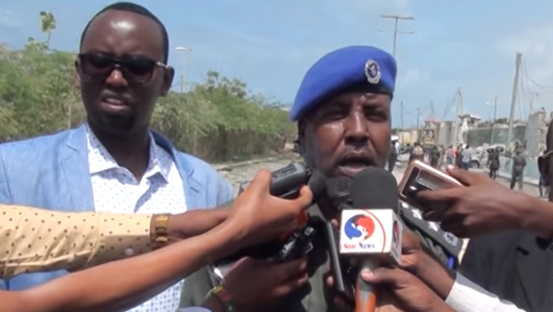 The first explosion rocked and left mass casualties to the civilians and Adan-ade Airport and Halane AU Force base. The deadly people were mainly security guard of Airport and AU Base.

Alshabab militants claims the responsibility of the attack. 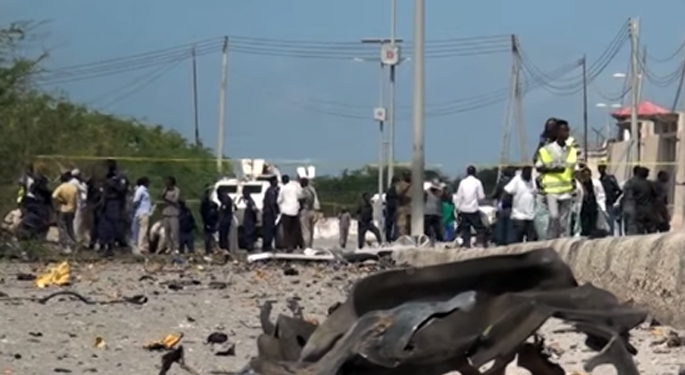