Turkey – (warsoor) – Both countries are to appoint ambassadors under an agreement which is partly driven by the prospect of lucrative Mediterranean gas deals. 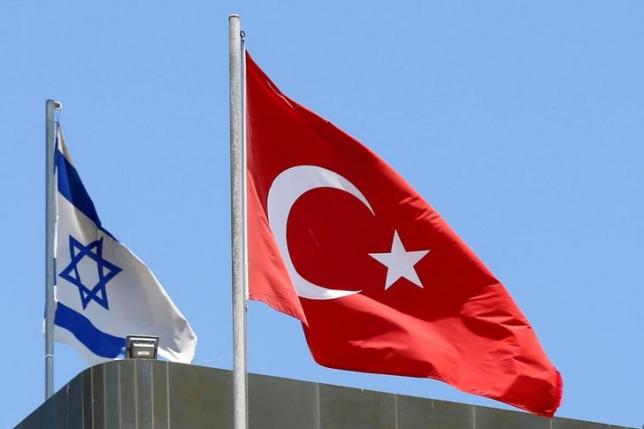 The accord, signed on June 28, was a rare rapprochement in the divided Middle East, also driven by mutual fears over growing security risks. Two weeks afterwards more than 240 people were killed in an attempted coup in Turkey.

Under the deal, the naval blockade of Gaza, which Ankara had wanted lifted, remains in force, although humanitarian aid can continue to be transferred to Gaza via Israeli ports.

Israel says the Gaza blockade is needed to curb arms smuggling by Hamas, an Islamist group that last fought a war with Israel in 2014. Hamas, which won Palestinian parliamentary elections in 2006, is designated as a terrorist organization by the United States and European Unions.