Resignation speculations have circulated among Somaliland media and public.

Some media institutions stated that minister Sa’ad stepped down, while other says planning to resign.

Minister of Foreign affairs denies all that propagation in press release signed with director general of ministry of affairs Abdirahman Abdek.

“Ministry of Foreign affairs and International cooperation is refuting that claims of resignation of minister of affairs Sacad Ali Shire is false claims, which local media exaggerating. Consequently, that news is false and baseless”. 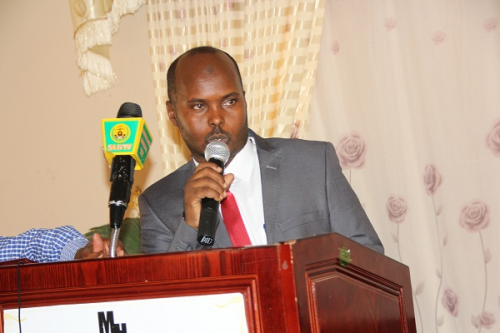