Muqdisho – (warsoor) – Closing the Dadaab refugee complex this year “would be very tough,” Somalia’s prime minister has said, suggesting it would be more realistic to set a 2019 deadline for emptying the camps.

“We want our refugees back. Definitely,” Prime Minister Omar Abdirashid Ali Sharmarke told the Washington Post. “But you have to calibrate the way they are coming back. You can’t just throw them back with nothing,” the number-two Somali leader said in an interview conducted on Monday and published on Wednesday. 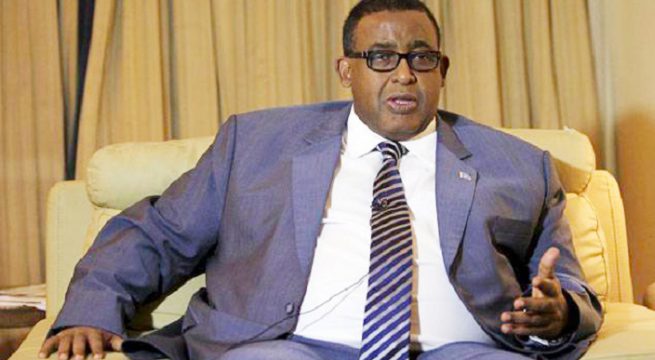 “He said that the Somali government is still trying to persuade the Kenyan government to extend the life of the camps, saying that three years would be a more realistic timeline,” the Post reported.

“We don’t want Kenya to push out refugees at this stage in time, because it can create much more insecurity if these refugees are just kind of thrown out, with nothing on the civil society end,” Mr Sharmarke said. “These are youth—they can join radical groups and create more instability for the two countries.”

“We understand that Kenya is going through elections, and that the decision might be political also,” he told the Post.

The official also rejected Kenya’s claim that the attack last year on Garissa University College was planned in Dadaab.

“There was blame on refugees, that there was a link between what happened and refugees from Dadaab,” Mr Sharmarke recounted. “I don’t want to dispute what the Kenyan authorities are saying, but nonetheless, it was Kenyans who really carried it out, Kenyan Muslims.”