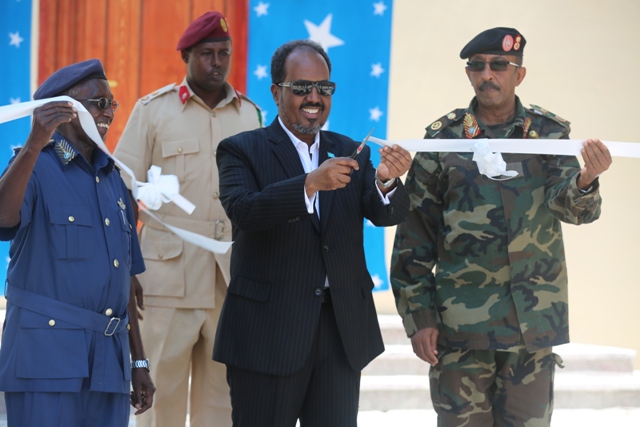 The Somali Air forces’ station here in Mogadishu was established in 1920- until 1930’s.

Former chief of staff for Somali Air forces, and chiefs from police, security, military, and custodial copses attended the opening the ceremony to this station, in attendance with foreign diplomats according to SONNA reporters at the occasion.