Janale – (warsoor) – The reports that are coming in from Janale location in the middle shabelle region of Somalia, say that Somali Commandos have on Tuesday completely overrun an ISIS training camp in the area.

A Commando officer who was among the officers commanding the operation in which ISIS training camp was destroyed spoke to, the Somali National News Agency. 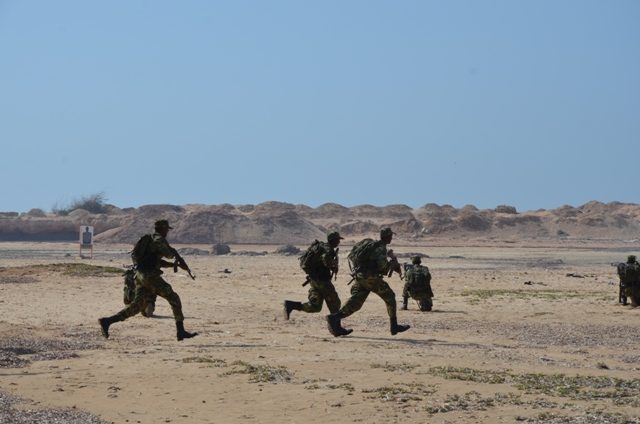 “We have successfully annihilated a training camp which the so called ISIS militias were having trainings, and we are in purse of their trainers who are taking cover within the vicinity, and we shall not be ending this operation unless we apprehend them” said the Commando officer who withheld his name.

ISIS in Somalia has not arrived from elsewhere, but they have defected from Alshabab militias in the country, there is greater enmity between the two factions.