District Commissioner of Daynile, AhmedNur Abdi Siyad confirmed Somali National News Agency that the over 300 people were arrested in the operation. 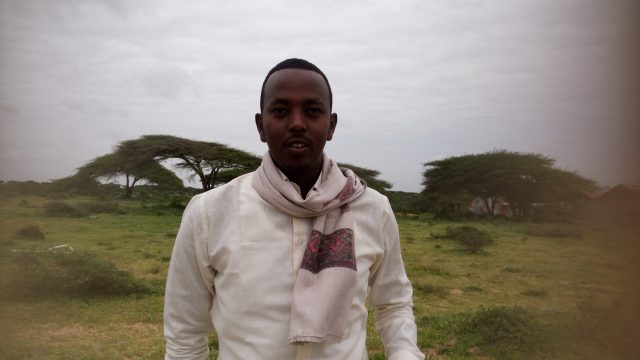 “The joint forces from Somali Security agencies and AMISOM carried out the operation in Kurdamac and Halgan villages in Dayniile district this morning, 313 people were arrested during the operation, but 3 Al-Shabaab suspects were found, one of the suspects admitted being Al-Shabaab,” The Commissioner said.

Mr. Siyad added that the operation was aimed at to ensure the security and fight with the terrorist militants hiding in those locations.