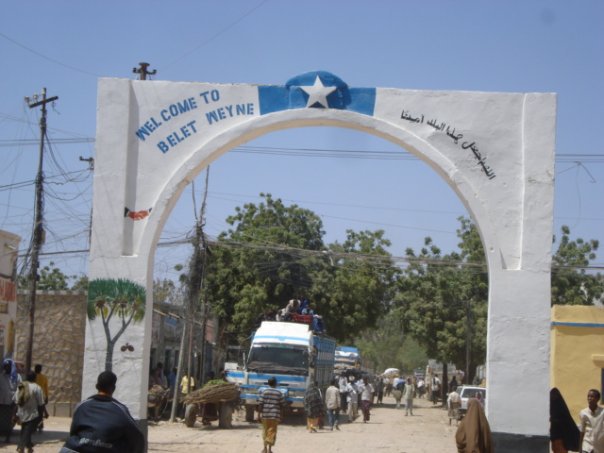 SONNA Reporter in Beledweyne town, Ibrahim Mohamed Gedi said that the delegation will meet with intellectuals, and elders over the establishment of the new administration for middle Shabelle and Hiiraan regions.

There are efforts to build state for Hiiraan and Middle Shabelle regions in this year.