Mustafi follows Lucas Perez, a £17.1m capture from Deportivo La Coruna, in moving to the Emirates Stadium and takes the Gunners’ number of new summer arrivals to five. 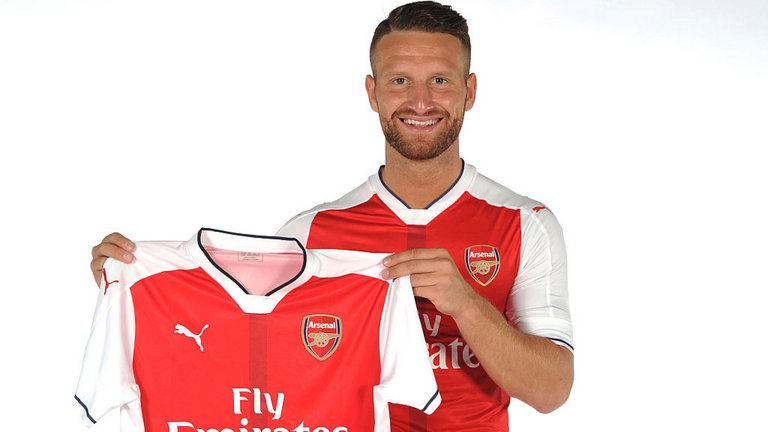 Arsene Wenger said: “He is at the right age. He has good experience. He is a very focused player who can play with the ball as well. We have taken a great player but have prepared well for the future.”

According to Sky in Germany, the 24-year-old Mustafi has agreed a five-year deal at Arsenal, for a fee which could rise to £35m.

He will not link up with Arsenal until after the international break with Germany scheduled to play Finland and Norway on August 31 and September 4 respectively.

Wenger has been criticised for a perceived reluctance to spend money on new players in the current transfer window but defended his strategy and says there will be no further additions to his squad.