Hiran – (warsoor) – Al-shaban fighters ambushed to Ethiopian and federal government armies at their bases in halgan district, on Sunday night. No casualties have been confirmed.

Both sides get fired for about few minutes said the governor of Halgan district. 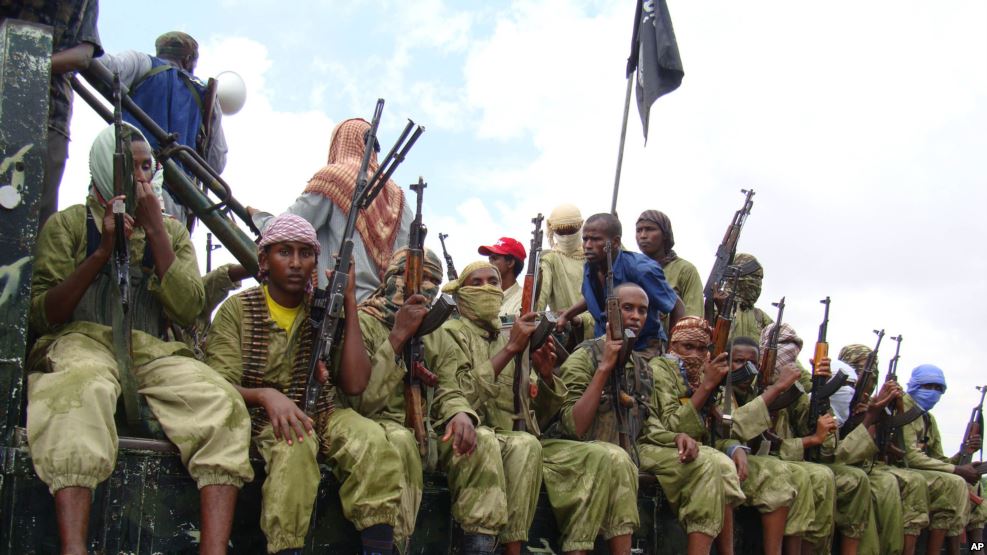 The governor of Halgan district Mr. Guled claimed the ambush was dead one Al-shabab fighter, although there are no respond from the other side.

Al-shabab fighters has base suburb which about 18 kilometers, the governor said, they are not a units but as groups.