USA – (warsoor) – The US Senate has passed legislation that would allow families of 9/11 victims to sue Saudi Arabia’s government for damages.

The development sets up a potential showdown with the White House which has threatened a veto.

The Justice Against Sponsors of Terrorism Act (JASTA) legislation passed unanimously on Tuesday. 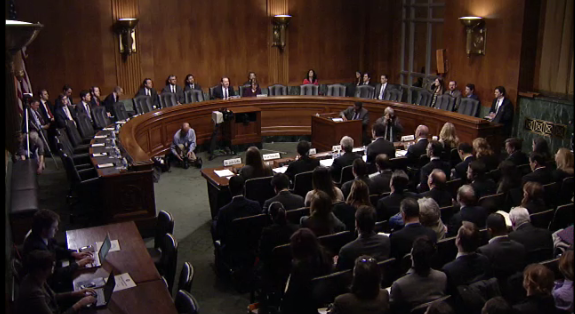 It must next be taken up by the US House of Representatives where no vote has yet been scheduled.

Saudi Arabia denies involvement in the September 11, 2001, attacks on the World Trade Center and the Pentagon 15 years ago, threatening to sell the kingdom’s $750bn worth of assets in the US if such legislation becomes law.

Adel al-Jubeir, the Saudi foreign minister, has said his country’s objection to the bill is based on principles of international relations.