UK – (warsoor) – Imagination Technologies, the British company that has lost 70 percent of its value following a dispute with its biggest customer Apple, said on Thursday it had put itself up for sale.

The company said in April that Apple had notified it of its decision to develop its own graphics chips and would no longer use Imagination’s processing designs in 15 months to two years time.

Apple accounts for about half of the British firm’s revenue.

“Imagination Technologies announces that over the last few weeks it has received interest from a number of parties for a potential acquisition of the whole group,” it said. 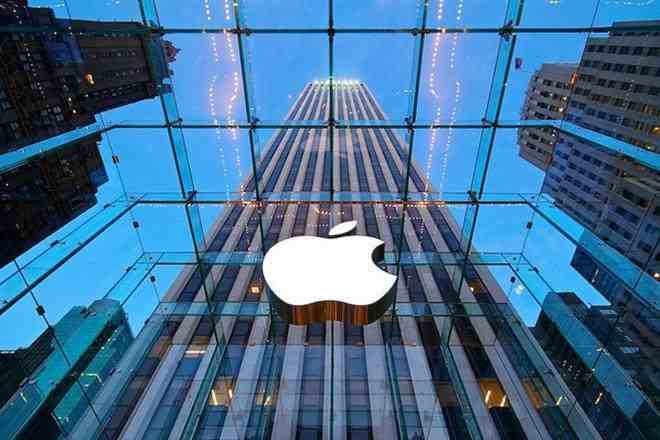 “The board of Imagination has therefore decided to initiate a formal sale process for the group and is engaged in preliminary discussions with potential bidders.”

Apple has used Imagination’s technology in its products from the time of the iPod and the firm receives royalties from every Apple device sold containing its designs, including iPhones and iPads.

Imagination said in April it doubted Apple could go it alone without violating its patents, and in May the group said it had started a “dispute resolution procedure” with the American tech giant. Analysts have predicted there will be lawsuits ahead.

The news sent Imagination’s share price down 70 percent on the day and it has barely recovered since. It has also sent shudders through other Apple suppliers.

In response, Imagination said it planned to sell two businesses, its embedded MIPS processor technology and mobile connectivity division Ensigma. It said on Thursday that indicative proposals had been received for both businesses.